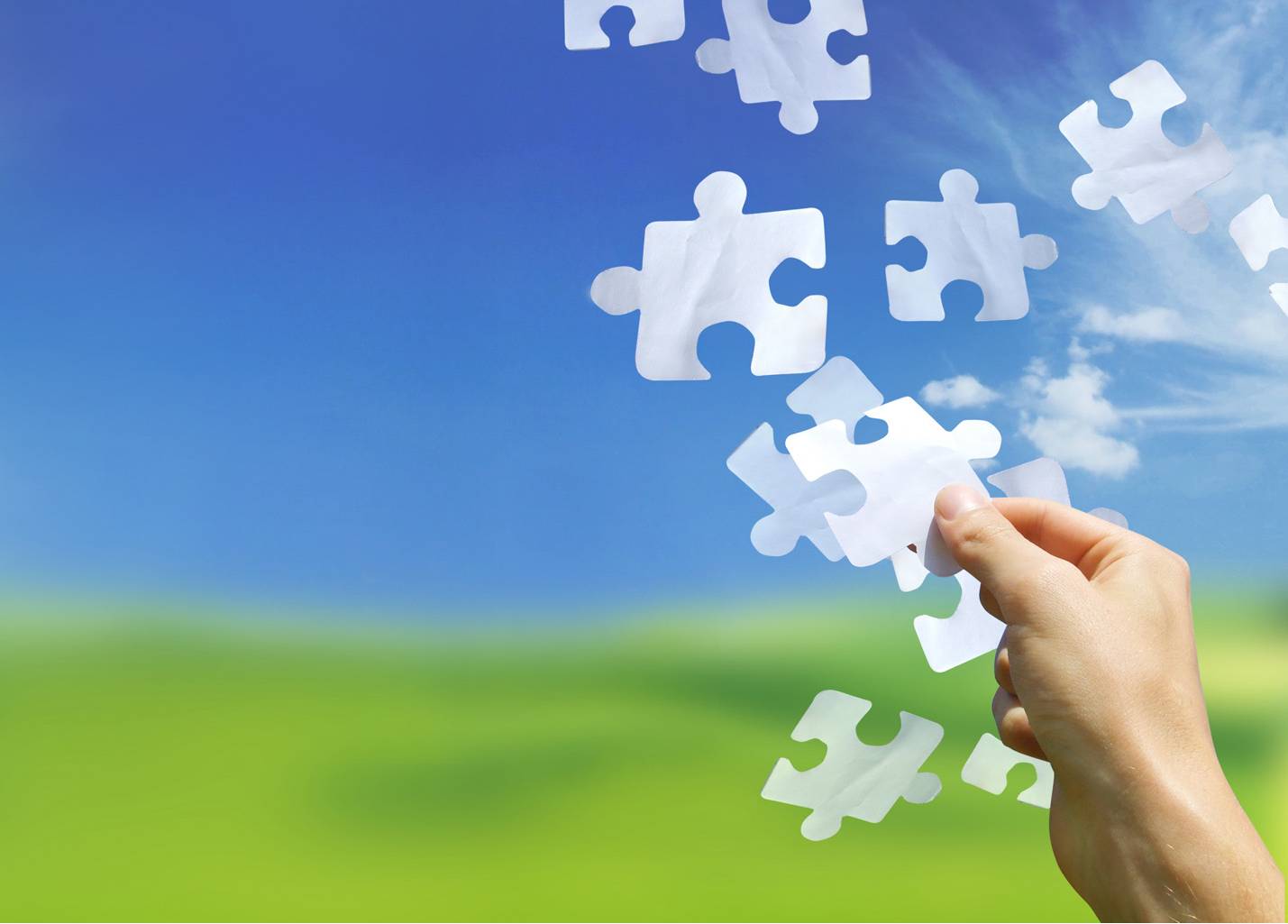 As the 101st country to create a UNGC local network, Canada is late to join the party.

In comparison to the U.S. and Europe, Canada has been slow to create dialogue between companies or sectors on corporate social responsibility, particularly with a global lens.

Since 2009, the U.S. Department of State Global Partnership Initiative has been supporting creative public-private partnerships to improve foreign policy and aid. A number of UN multi-sector initiatives, including the MDG Health Alliance, are dominated by the U.S. private sector and NGO leadership. The Global Business Coalition for Health (GBCHealth) is mainly compromised of U.S. and European companies and NGOs.

Indeed, for Europe, multi-sector problem solving has been more of a reflex.

By contrast, Canada’s modest foray into private-public-NGO partnerships in the developing world – three partnerships announced in 2011 that are designed to improve conditions in African and Latin American communities – has been met with public unease and NGO community concern about their brethren having formal partnerships with the extractive industry. Some would even say that the risks of collaborating for global good have been more prominent than the benefits for Canadian companies.

There is evidence though that the tide is turning.

After 10 years of failed attempts, the June 13th launch in Toronto of the United Nations Global Compact (UNGC) Local Network in Canada indicates a critical mass of companies – along with some NGOs – that have found motivation for dialogue that explores ways the private sector can be a powerful force for positive change.

As the 101st country to create a UNGC local network, Canada is late to join the party. Yet, a number of Canadian companies including Barrick Gold, Globescan, Scotiabank, Suncor

Energy, Teck Resources, TELUS, and Unilever Canada have been signatories for years. The delay in forming a formal “Local Network” is less about making the commitment to the 10 sustainability principles in the Compact and more about enough companies seeing a need to collaborate with others.

Another reason for the establishment of the Canadian UNGC Local Network now is an increased recognition in global interconnectivity and the demand for responsible business, according to Helle Bank Jorgensen, Special Advisor to the Global Compact Office:

“With the rise in global trade, the increased significance and complexity of global value chains, and growing calls for responsible business from investors, civil society and other stakeholders, Canadian companies see the need to collaborate, learn from each other and take action to advance corporate citizenship.”

Attended by over 100 private sector executives, NGO staff, government representatives and academics, and held at the Toronto beacon of sustainability – the Evergreen Brickworks – the launch event focused on how this new network of participants from all three sectors could advance the 10-point Compact Principles. Signatories of the UNGC commit themselves to being champions in the areas of human rights, labor, environment and anti-corruption.

The commitment is no joke, as Georg Kell, Executive Director of the UNGC, reminded the crowd. Signatories must report annually on their progress to be accountable to the Compact and each other. In fact, since the UNGC’s creation in 2000, 4,000 companies globally – mostly SMEs – have been delisted. Only 7,500 active corporate partners remain.

The benefits to staying the course, thereby maintaining membership in the Local Network, are significant for companies.

As outlined by the UNGC and elaborated on by Kell, the Canadian Local Network is an opportunity for companies and organizations across Canada to:

Making the Case for Joining the Compact

For Scotiabank, being a UNGC member is important, explained Kaz Flinn, VP of CSR, because they are aligned with the principles and believe in partnership and collaboration. On a more practical note, Scotiabank sees the UNGC as a resource to network with other UNGC Local Networks in Latin American on best practices, for example, to inform Scotiabank’s community HIV testing and support programs there.

Similarly, with new acquisitions in Libya and Syria, Suncor found itself working in conflict areas. The team connected with other UNGC signatories to learn from their experiences in those countries, according to Suncor Team Leader Sonia Gupta. Chairman and CEO of GlobeScan Doug Miller had similar sentiments:

“We are judged by the company we keep – and we have found likeminded people here.”

It wasn’t however just the corporations who spoke complimentarily about the UNGC. NGOs and representatives of the federal government present were also emphatic about the participating in the Canadian Local Network and its potential, including Venkatesh Mannar, President of the Micronutrient Initiative:

“In all of our work over the past 20 years, the Micronutrient Initiative has realized the integral role the private sector plays in building sustainability into development projects such as nutrition. The reality is the private sector is already inextricably linked to nutrition… as a UNGC participant, we’re proud to work with private sector partners both large and small.”

The launch was followed by a closed-door session of about 50 company, NGO and government representatives on how they foresaw the Local Network functioning and helping them contribute to greater sustainability.

The momentum of the launch, the caliber of the Canadian UNGC Local Network and the palpable excitement amongst participants at the events was encouraging. The potential for impact on social, environmental and governance issues through this collaborative forum is a resonant, motivating vision.

And while challenges ahead will include rounding out the network with multi-sectorial representation from across the country, ensuring that dialogue produces actual corporate and collective impact, and identifying the unique Canadian contribution to the larger UNGC global network, that the journey has begun is half the battle.

Elizabeth Dove is a specialist in strategically engaging the public, companies and government on sustainability and social change. She has worked as senior staff and consultant for initiatives that support the arts, child welfare, public health and particularly international development.  Using a results-oriented approach focused on tangible measurable benefits, Elizabeth helps bridge the cultural differences between sectors to create collaborations that meet shared goals. She is an Associate at Open Spaces Learning, a Canadian change management firm helping companies realize business and social impact. Twitter: @openspaceslearn